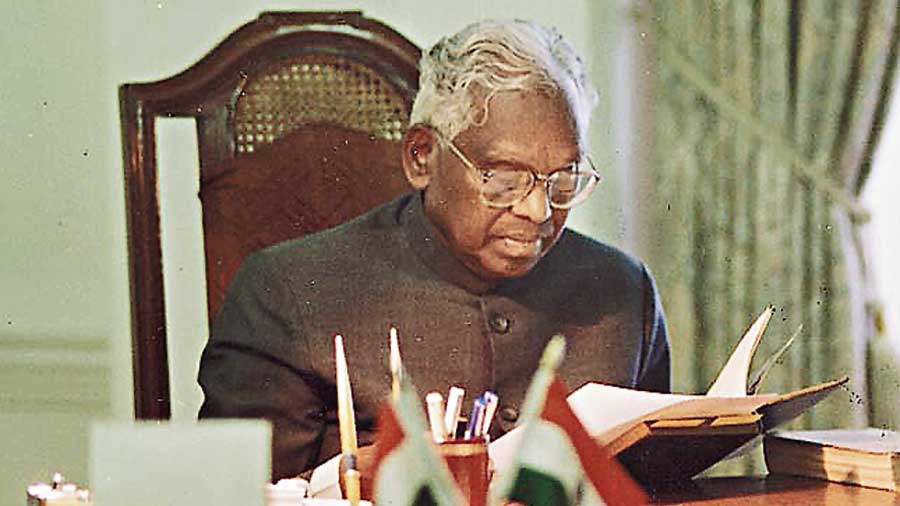 The K.R Narayanan Study Centre was established in St. Stephen's College, Uzhavoor, in 2010 with the assistance of the University Grants Commission under the scheme of the Epoch Making Social Thinkers of India during the XI plan period. The centre was inaugurated by Hon. Justice K.G Balakrishnan, Chairman, National Human Rights Commission on August 21st 2010.

The centre is an interdisciplinary one, engaged in the research on the life, ideas and concerns of the former president of India Late Dr. K.R Narayanan and seeks to disseminate the results to the students, academicians and policy making circles. It documents the speeches and writings of the late President on various issues and maintains them for the benefit of researchers and students. The centre also organizes lectures, courses and seminars, and brings out publications based on the research.

Its Advisory Committee comprises of the Chairman, the Principal Co-ordinator, the General Convenor, and external experts.